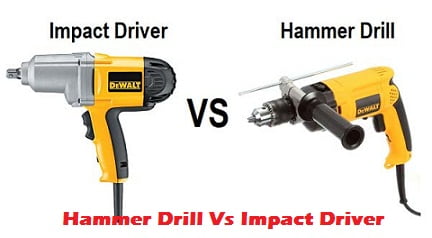 The best way to get the job done is to get your hands on the right tool for the job! Still, you may find yourself in a situation where you need one of the hammer drills and an impact driver but do not know which is most suitable.

As both are so common and versatile, we’ll find out the winner of the comparison between hammer drill vs impact driver by identifying their strengths and weaknesses.

You’ll also learn how each tool compares in power output and torque capacity so that you can make an informed decision about which is better for what kind of work project!

Hammer drills possess adjustable clutches to prevent over-torque, damaged fasteners, and screwdriver bits. Since impact drivers lack these, you can find impact clutches that can help smaller fasteners getting rid of being stripped, sheared off, over-torqued, and damaged.

If you’re using a hammer drill, imagine someone slamming the back of the drill harder into the surface being drilled. Making it feels almost like a jackhammer in your hands.

Another mechanism inside an impact driver pushes a small anvil against a rotating mechanism from side to side. Thereby creates more force and fewer vibrations on the user’s hand.

When a screw is tightened down on something, it applies pressure perpendicularly to the surface. This exerts more force than just pushing against the top of a head directly with your hand or another tool that doesn’t have an edge for applying pressure in this way. 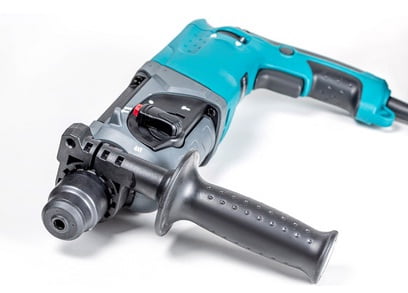 The anvil plates and the hammer roll and slam together forcefully by a spring’s kinetic energy, creating high torque. To measure the impact rate, look at how many times per minute (IPM or BPM) impact drivers can do; these numbers all get up to 4000 IPM on 18V ones. 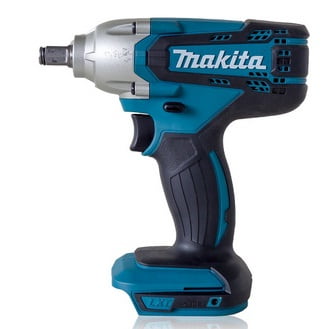 The difference between a hammer drill and an impact driver regarding the mechanism is that the former uses plates instead of the mechanism made up of hammers and anvils found in traditional drills. This plate design creates forward force by moving over opposite teeth or bearings throughout the rotation once you drill.

This results in less torque than other tools in drilling holes into materials like sheet metal or wood, as not as much energy transfers from one tooth through another during contact time. The interlocking plates quickly turn the bit while chipping mode transfers through, making this process more efficient.

Drivers and drills have a lot of fundamental differences, the biggest one being how torque is delivered. Drivers deliver a higher impact due to their hammer against anvil design, while drills produce turning force in low-speed gear with lots of RPMs behind them.

This difference ultimately highlights what makes them advantageous or disadvantageous for certain applications.

An impact driver delivers its torque within bursts that last a millisecond. Specifically, the user bears no equal force from it – allowing them to hold it with one hand.

It’s best to utilize drills for drilling and boring applications. Because their continuous turning force would achieve a hole that is much smoother and more accurate. Precise screw driving best fits conventional drills since the rotational speed can be better controlled with torque at a slower speed!

When using a drill, if you’re turning the handle with a torque of 30Nm (with an impact driver), you will receive an equivalent force.

This makes it easier for delicate materials and small screws not to get cracked or snapped as drilling has more control than impacting by hand – something that you can’t feel when you use the impact driver.

The impact driver’s mechanism creates rotational impacts for all kinds of driving screws, as well as hex bolts. Moreover, the torque impulse removes and drives tough fasteners as the static force causes them to stop altogether or comes out.

A hammer drill is a relevant tool for masonry drilling (stone, brick, concrete, block) to generate holes and set anchors. In particular, it chips when it pushes past the material- making them more compact than a rotary hammer, which includes dust collection. 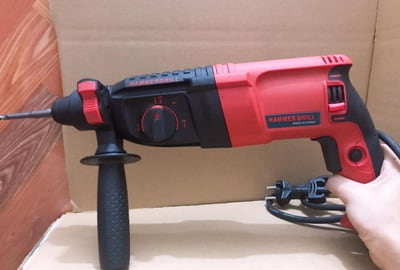 Hammer drill is best for drilling into masonry.

Some people would tell you that impact drivers are more than just loud; some refer to their sounds as “rattlers” due to the noise they produce! The sound of the repeatedly strucked metal anvil will be noisy, making this one of its downsides.

You will hear the drill whirring when it comes to noise, but there are certainly some less disruptive sounds. You should always wear ear protection when driving or drilling with a drill. Even though they’re quieter than those impact drivers in most situations, combi drills produce more sound for certain applications like masonry and metalwork. 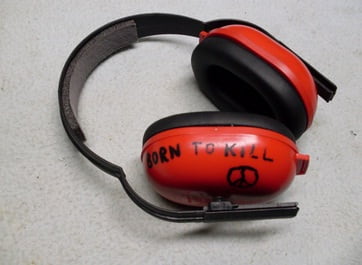 Wear ear protection while working with these tools!

Do you need one powerful tool that can drill through tough materials and drive screws? Then, the hammer drill/driver is your best option! The downside of this type is that it’s bulkier and heavier than other tools on the market.

A compact and lightweight tool – an impact driver is basically used to drive in fasteners. The tool can also drill holes, but the main purpose of this device is for driving bolts, screws, and other types of fasteners with ease. 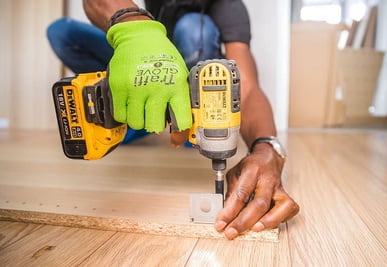 The impact driver is suitable for driving bolts.

A hammer drill has an alterable clutch to ensure that you don’t damage screwdriver, over-torque, or fasteners bits. Though impact drivers don’t come with this feature, the Dewalt offers a separate accessory known as the Impact Clutch, which can help protect smaller screws from being damaged due to excess torque.

Hammer drill vs impact driver – Which choice is better? In fact, there is no winner in this battle, as both of them are complimentary.

Hammer drills are designed to drill holes in concrete, brick or block walls and other solid surfaces like steel studs. On the other hand, the best impact drivers will drive screws into wood or metal with much power and control.

The main difference between these two tools is their purpose: hammers drills are more powerful while impact drivers offer greater precision. 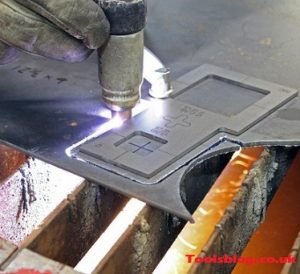 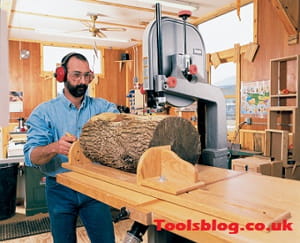 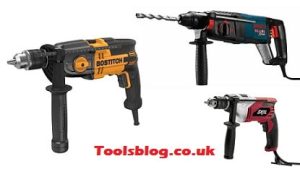 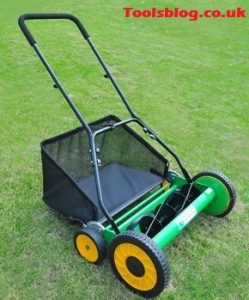 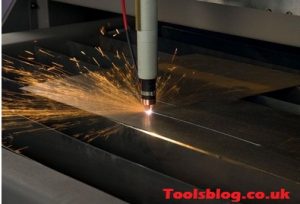