Home Comparing Between Band Saw VS Table Saw – What Should You Use? 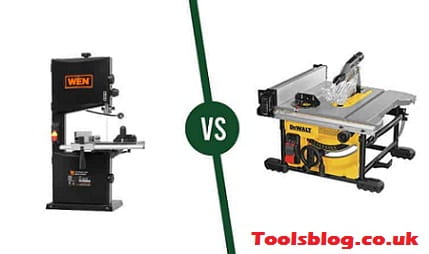 Either you are planning on doing some DIYs around the house or filling them into your toolbox for later uses, you are going to need a saw. Then it all comes to which to purchase between the traditional Band Saw and the modern mechanical Table Saw? If the question intrigues you, read this guide for an in-depth Band Saw vs Table Saw comparison and make your decision!

The biggest difference between Band Saw and Table Saw is that Table Saw is much more popular, as it covers more bases and uses than its counterpart. Many people consider the Table Saw as the standard saw for carpentry because of its power. Hence, it should be the thing you buy initially and build your kit alongside.

While being the pale ones in power comparison, the Band Saw is a traditional tool as it also has its range of usage. Let us explain what we mean by providing you with overviews of each tool before we go further in comparing them.

There is a reason why Band Saws are the original guideline for all future saw designs to follow. It is very effective at helping you get used to basic woodcuts to begin your journey as a carpenter. You will be able to yield successful long, consistent and straight cuts with the Band Saw.

A Band Saw is also ideal for performing cut curves (otherwise known as scrolls) and sawing through large and thick pieces of a wide range of materials. 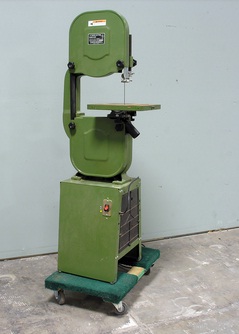 Band Saws are the baseline to all versatile cuts!

The Table Saw should be the very first thing you get when you want to start your wood-worker journey, as we have mentioned before. Buying any other power tools such as circular saws, mitre saws, and routers would be unnecessary for newbies since Table Saws can perform any task given the right equipment.

Perhaps you should spend a few hours experimenting with the blades’ depths and fence system to get a feel for what the saw can do. Practice your square, rips, and bevels, as they will be the foundation to build your skillset. From there, the Table Saw will be able to guide you into more advanced techniques, as well. 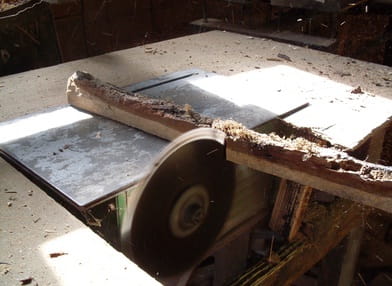 Table Saws are the go-to tool for any procedure.

The Table Saw can help you get mechanically accurate cuts, what with the system of measures and blade changes it can do. Your power blade would optimally carry out those tasks below:

Mitres and bevels are the two scenarios that choosing either of these options will benefit you greatly. However, if time is not on your side while working, we suggest using the Table Saw for sure.

Other than that, the Band Saw can easily form basic cuts and other irregular shapes. If you wish to let your creativity fly, the Band Saw will be able to lend you more leeway too!

Some Table Saws are lightweight and have wheels attached to their frame for you to cart around in your working space. Although possible, most people tend not to move their Table Saw from its original position to avoid having to readjust the blades afterwards.

You might get the feeling that Band Saws are not too portable by the look of it, and you are right. It’s quite bulky to move around, and it probably should not be.

Band Saws have more delicate and smaller blades for you to get into crevices and carvings, so they will remove a lot less curve than Table Saws do. Hence, a Table Saw would be a more viable option when working with big chunks of material like metal boards and cement blocks.

Let us not kid ourselves here: No saw is truly safe, as they are all fast-spinning, extremely sharp blades.

We do think that Table Saws have gained a reputation of being extremely dangerous over the years. Unless you are using a push tool (as you should), your fingers and hands will be extremely close to the blade that is ravaging your material, so you should look out for that feature. 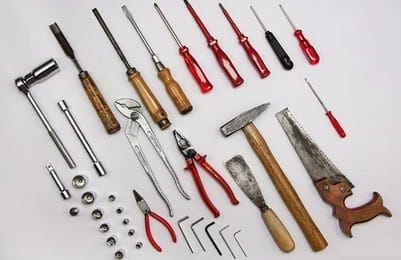 That should give you a definite answer on what to buy from this Band Saw vs Table Saw debacle. The tool you buy depends on the type of work you do and the material you use, so consider your choices carefully, and you will be fine. We wish you luck on any future projects you have in store with your new saw! 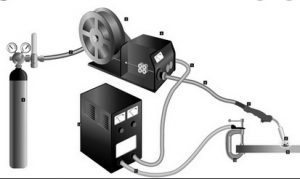 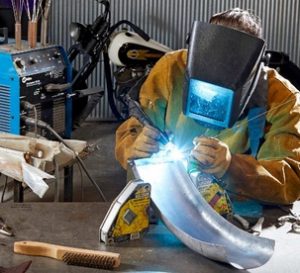 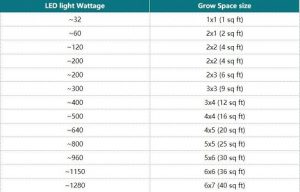 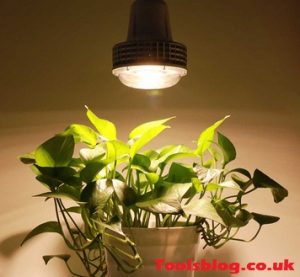 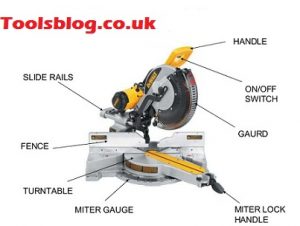